Basic Electrical Terms Every Home or Building Owner Should Know 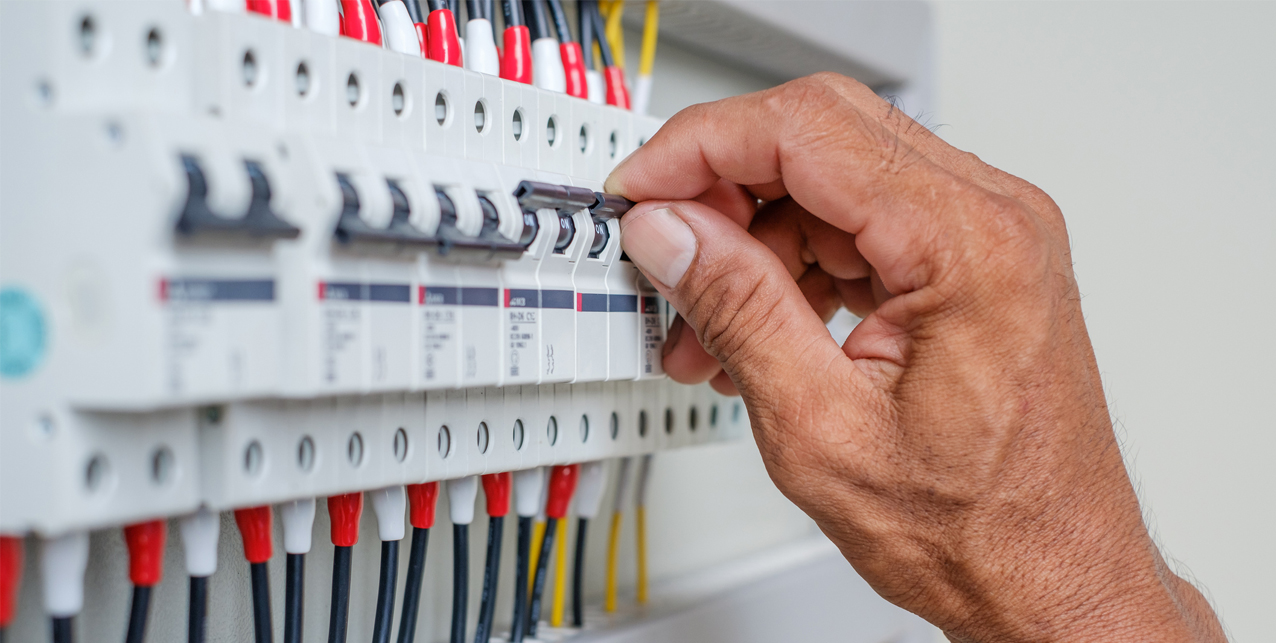 Nowadays, it seems like everything is run by electricity. It just takes one power outage to notice how much we depend on electricity for most of our activities. Although our reliance on traditional energy has decreased, and we’re moving towards cleaner energy with the help of accredited companies such as Ampra Energy, the dependence on electricity itself isn’t going away, at least not in the foreseeable future.

Owning a home or building is something to be proud of, but it comes with its responsibilities. Things constantly get broken or become obsolete. That’s just the way of the world. So there’s going to be a lot of maintenance work involved. It can be outsourced, as it often is, but that doesn’t mean knowing some basic electrical definition isn’t needed.

Indeed, knowledge of some electrical terms is necessary; homeowners are required to be familiar with correct definitions to communicate with their electrician or carpenter. When calling a professional, not knowing these basic terms can lead to much frustration, or when the handyman comes to explain what went wrong, how he/she’s going to fix it, and how you can stop it, the basic terms of the electrical world are more helpful than you can imagine. So below, we take a quick look at some practical basic electrical terms.

In general, the word “receptacle” can mean different things. But in the electrical world, it points to something specific. You may have heard of it by another word, “outlet”. It seems much more familiar now, doesn’t it? We use receptacles to plug-in appliances and such. They are found on the wall, in the garage, and, if you’re lucky, next to your bed.

One problem receptacles may encounter is becoming “overloaded”. As the term suggests, too much work was expected from it. Basically, too many appliances have been plugged into the same circuit.

GFCI Receptacles: An electrical outlet in a bathroom, kitchen or other places where moisture is present can be dangerous. GFCI outlets protect you from electric shock if the appliance plugged into them comes in contact with water.

A current is one of those terms that can be described in various ways. A simple working definition is the flow of electrical charge through a conductor. The current can be measured using a device known as an Ampere meter or Ammeter.

Currents are either direct or alternative. Hence, terms like AC or DC. AC currents are generally used in systems such as the electrical panels in a building, while DC currents are when using voltage conductors such as a car battery.

A Great Misunderstanding: A term mistakenly used instead of “current” is “voltage”. In spite of popular belief, these two are different. Voltage refers to what supplies the power; it’s the source of the electricity. While current is the flow of electricity moving towards the appliance requiring power.

They are known by many names. Breaker panels, service panels, electrical panels, and so on. These panels provide the electricity your building needs. You’ve probably seen them before. They usually have over a dozen switches, each responsible for a circuit of electricity. That’s why each switch is also called a circuit breaker.

Circuit-breakers are vital to the safety of your home. When too many appliances feed on one circuit and it “overloads,” as discussed above, it stops an electrical fire. The circuit breaker triggers after the overload and cuts off the flow of electricity.

Jackets refer to the rubberized outer layer of wires that lets them flow orderly without being interrupted. The material of the jacket shouldn’t conduct electricity. All wires aren’t the same. One important type of wire is called NMB. This is what we commonly call a wire or wiring carrying electricity from the electrical panel to the appliances that use power.

A specific type of wiring that your house probably has is called “ground”. It’s used as a safe place to dump electrical energy, which is “the ground”. Some older homes might lack ground wiring.

These are services that electricity suppliers provide. There are two main ways of paying for your electricity; the first is postpaid electricity. This is the traditional way of doing things, and it’s most likely you’re using this service right now.

As the name suggests, you pay a monthly bill at the end of each month. If you fail to do so, you will receive a disconnect notice that gives you a short period to pay the bill; otherwise, your electricity will be disconnected.

Prepaid electricity is a service enabling you to pay any amount based on your income. They offer a whole host of benefits, including:

Ampra Energy offers affordable, environmentally friendly, and reliable energy plans that fit your lifestyle and needs. If you require further details don’t hesitate to contact us.

Call us for Enquiry

Check out our plans in your neighborhood. Ampra Energy has plenty of options to pick from.

We just need a few details so that we can find your account:

Your Ampra Energy account number can be found in emails and text messages sent to you by Ampra Energy.

What is my Service Address Zip Code?